The 18th Aggressor Squadron is a subordinate unit of the 354th Fighter Wing based at Eielson Air Force Base in Alaska, and flies the Block 30 General Dynamics F-16C/D aircraft.

354th FW at Eielson AFB, AK  generated a new splinter scheme of their own designed by squadron personnel, these schemes flew for the first time in early 2017. 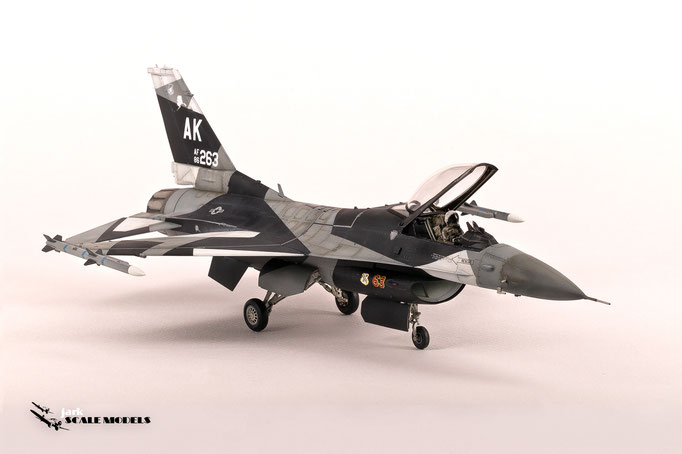 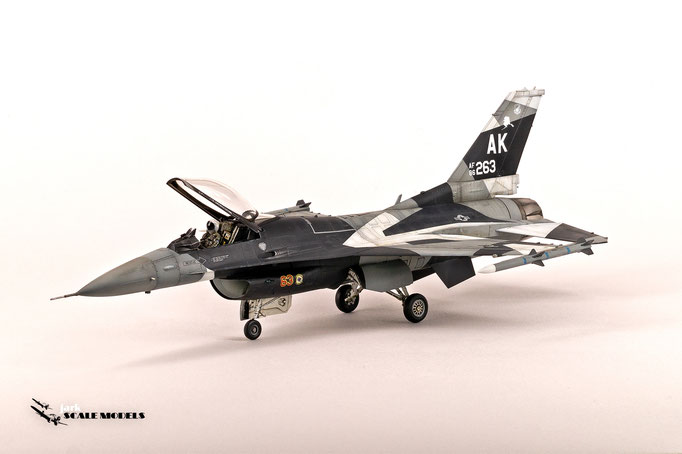 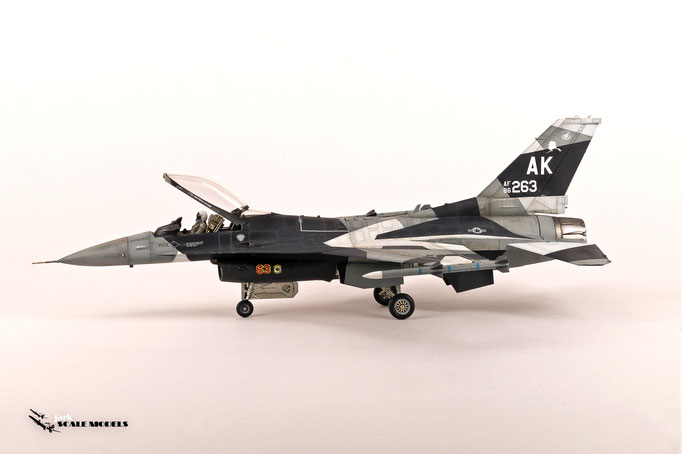 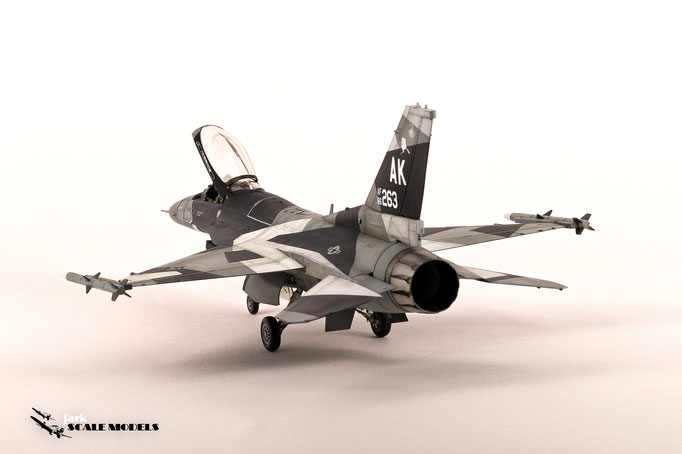 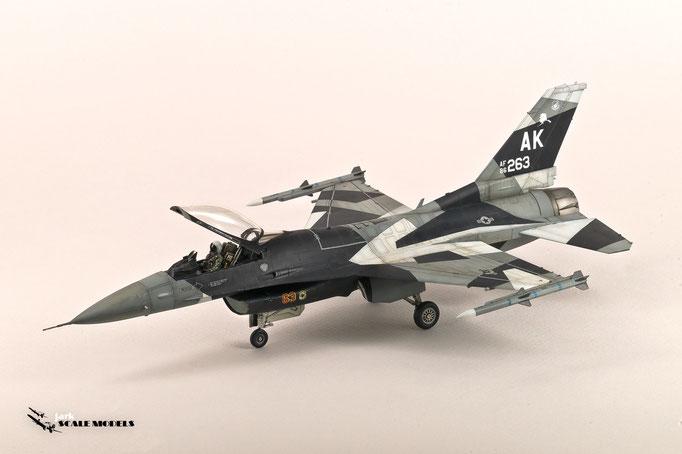 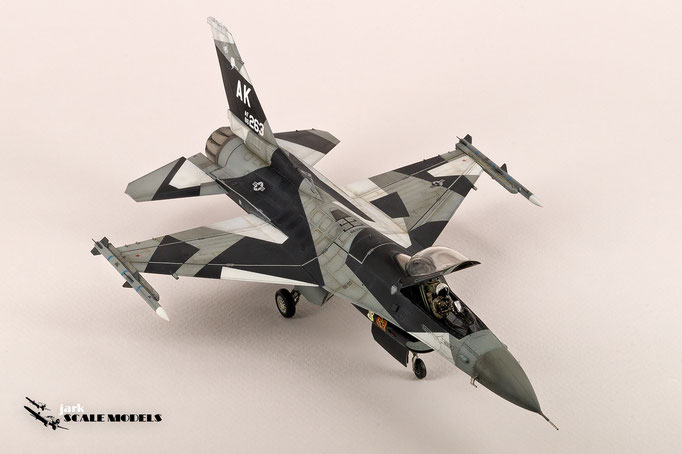 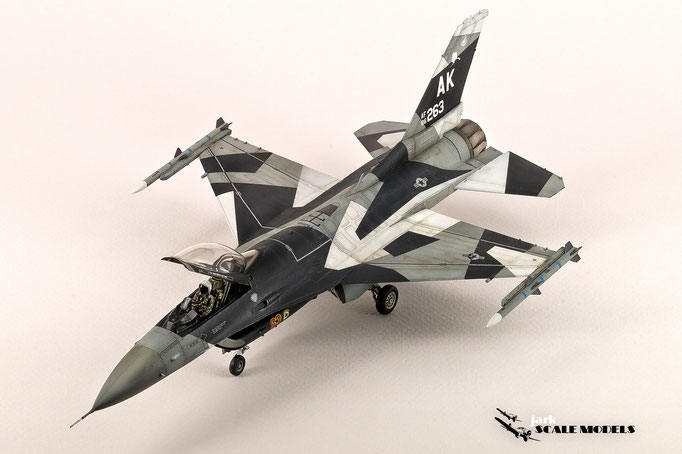 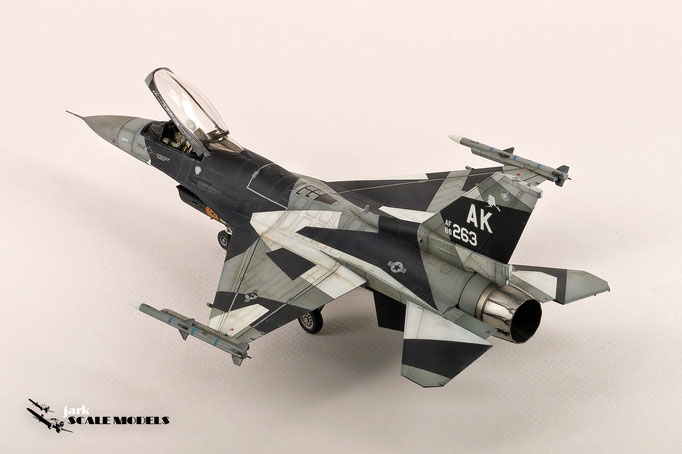 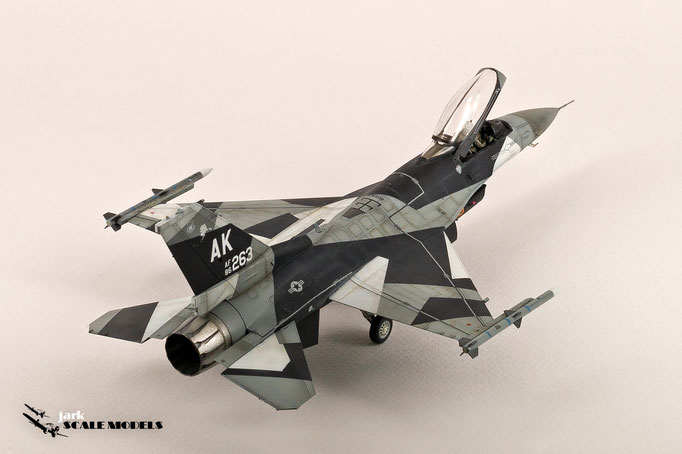 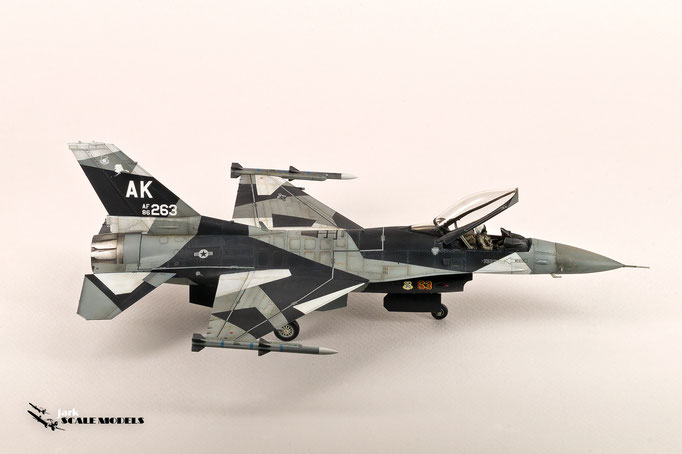 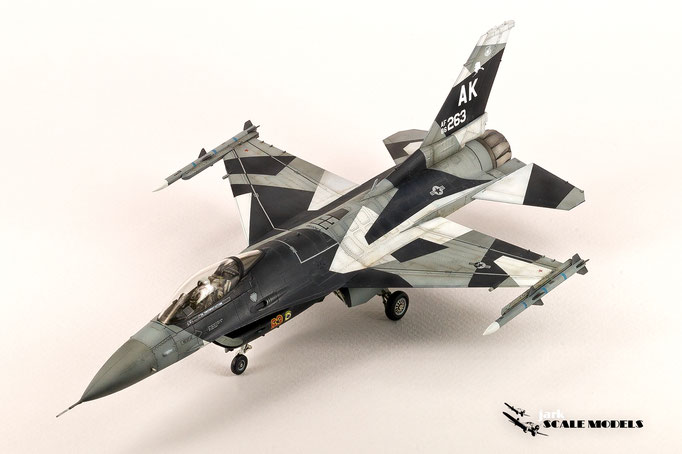 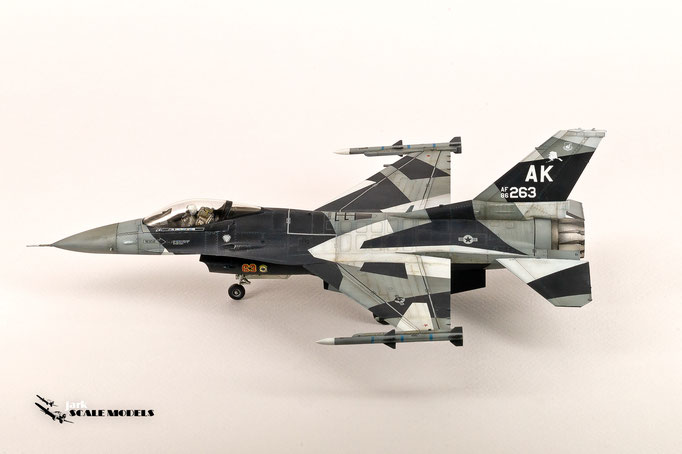 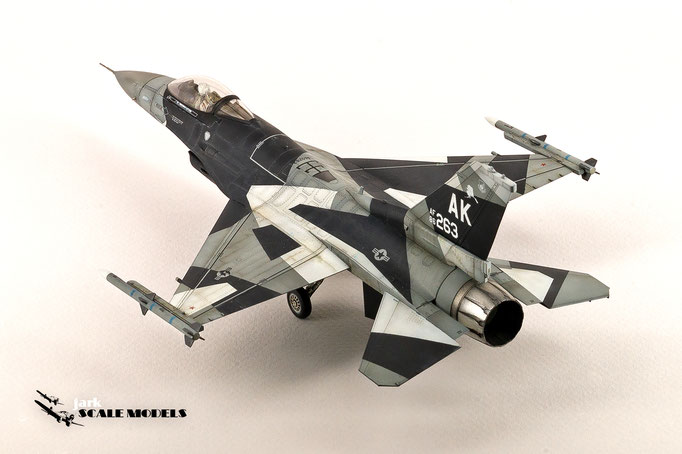 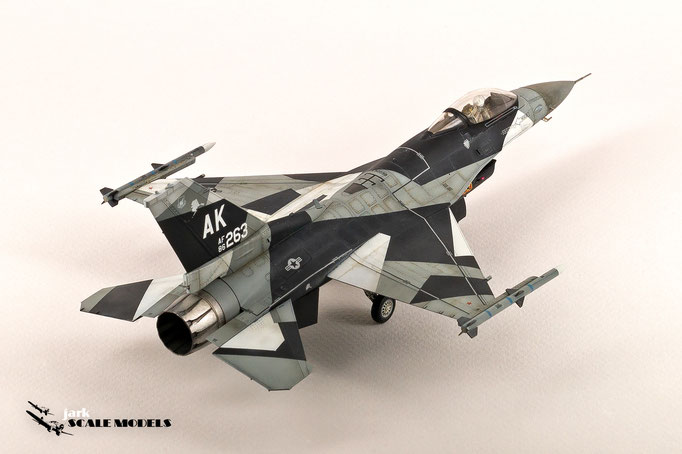 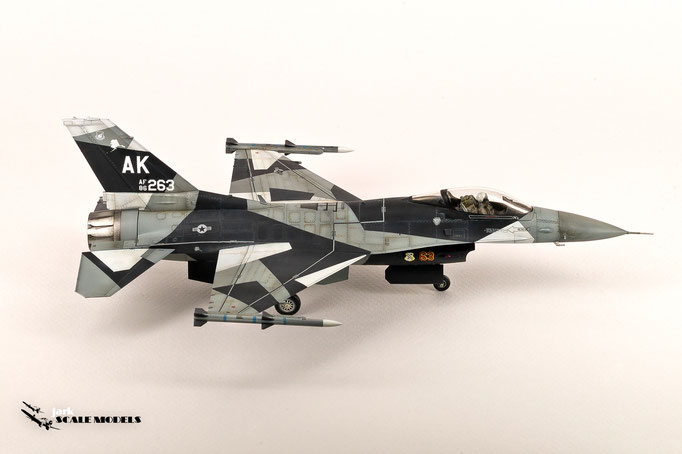 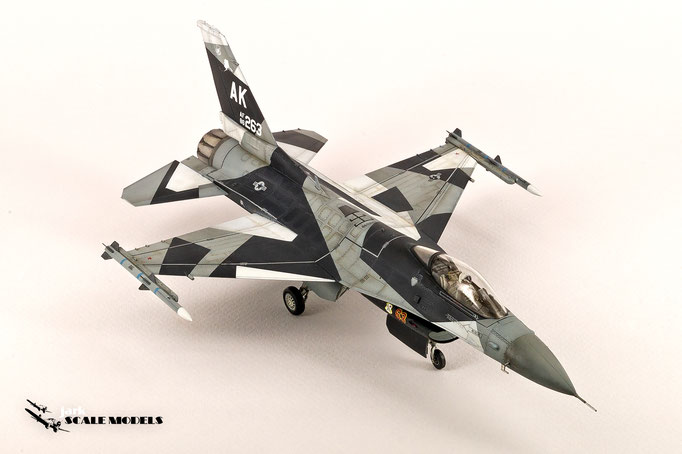 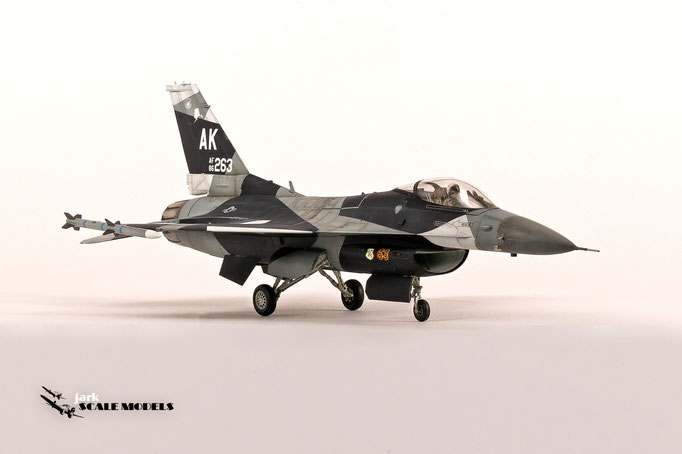 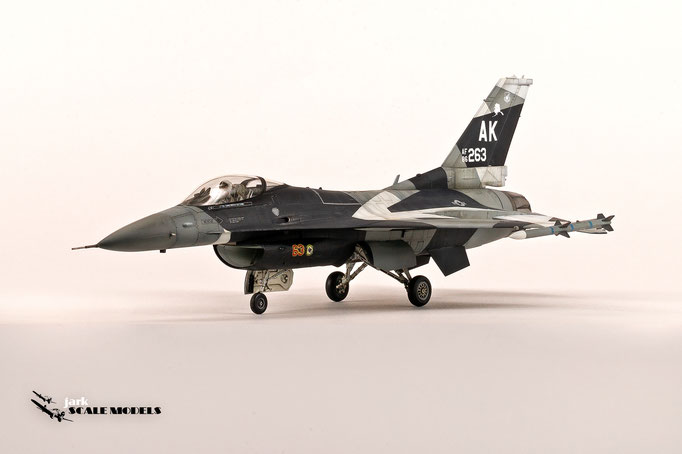 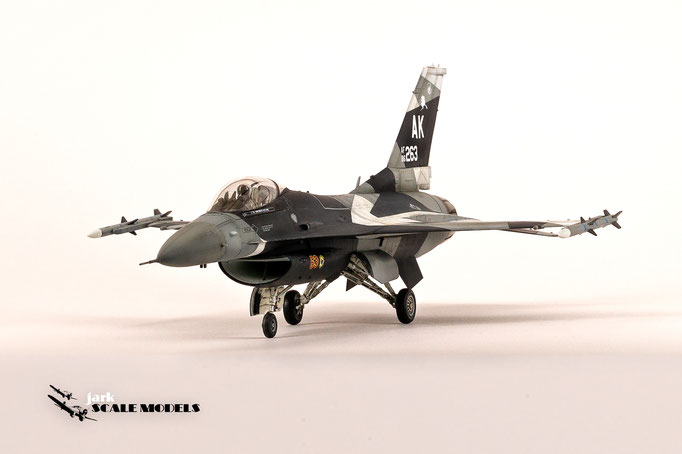 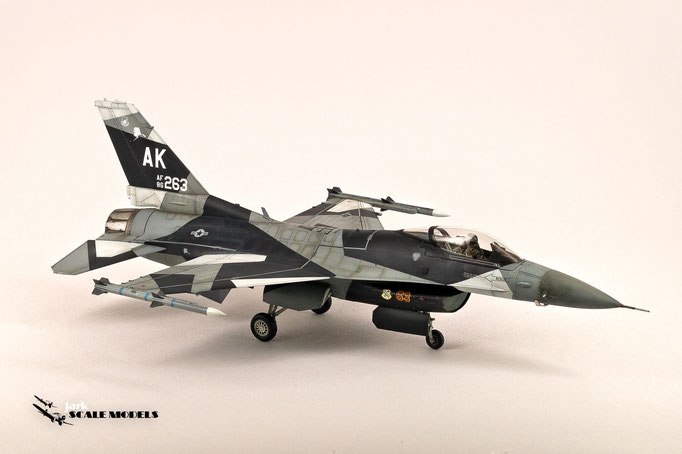 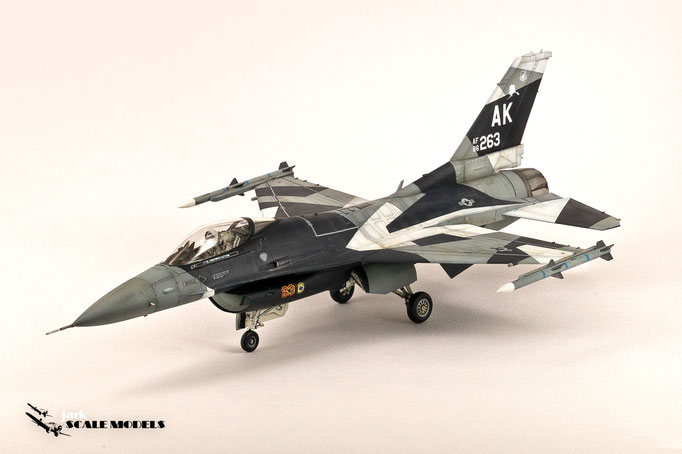