The Focke-Wulf 190 was designed by Kurt Tank utilizing a radial engine. This was against generally accepted design criteria in Germany, and many historians believe that the decision to produce a radial engine fighter was largely due to the limited manufacturing capacity for in-line, water-cooled engines which were widely used on all other Luftwaffe aircraft. Despite these concerns, Tanks design was brilliant, and the 190 would become one of the top fighter aircraft of WWII. The first prototype flew in mid-1939.

The aircraft had excellent flying characteristics, a wonderful rate of acceleration, and was heavily armed. By late 1940 the new fighter was ordered into production. Nicknamed the butcher bird, by Luftwaffe pilots, early 190s were quite successful in the bomber interceptor role, but at this stage of the war many Allied bombing raids lacked fighter escort. As the war dragged on, Allied bombers were increasingly accompanied by fighters, including the very effective P-51 Mustang.

The Fw 190 A-4 was introduced in July 1942, and it was equipped with the same BMW 801 D-2 engine and basic armament as the A-3, and it was armed with what became the standard two fuselage mounted MG 17s, two wing mounted MG 151 cannons, and two MG FF cannons, placed inboard of the wheel wells

Considered by many to be the Luftwaffe’s greatest all-round fighter ace of World War Two, Erich Rudorffer served on every major front, flew all of the classic German fighters and was renowned for his ability to shoot down multiple aircraft in succession.

Beginning his campaign with JG2 during the Battle of France, Rudorffer then served in the Battle of Britain alongside top aces such as Helmut Wick and Gunther Seeger. Flying the Bf109E, his aerial victories soon mounted, and he continued to joust with the RAF during the ’Non-stop’ offences of 1941.

By the time of the ill-fated Dieppe Raid in 1942, Rudorffer scored his 44th and 45th victories, both Spitfires. His Gruppe was then relocated to northern Africa where the war was going badly for the Axis forces. Now flying the heavily-armed Fw190, he began to demonstrate his skill at downing a number of aircraft on a single sortie. On the 9th February 1943 he claimed eight British aircraft and a short time later scored multiple victories over US-flown fighters.

By June of the same year, Erich had moved to the brutal Eastern Front, assuming command of II/JG54, the famous ‘Green Hearts’, and continued to display his remarkable ability. On the 6th November 1943, he tangled with a large force of Soviet aircraft and shot down no fewer than thirteen of them, a record for a single mission. By this time Rudorffer had already been awarded the Knight’s Cross with Oak Leaves and in January 1945 ‘Swords’ were awarded to this decoration after achieving his 212th victory.

Shortly after, he was given the command of I/JG7, flying the potent Me262 jet fighter in the defence of Germany. Despite the dreadful war situation, lack of fuel, marauding Allied fighters over the jet airfields and heavily outnumbered in the air, he managed to shoot down a further twelve aircraft with the Me262. By the war’s end, Erich Rudorffer had flown more than 1000 sorties, scored 224 victories and was the seventh-highest Ace in the history of aerial combat. 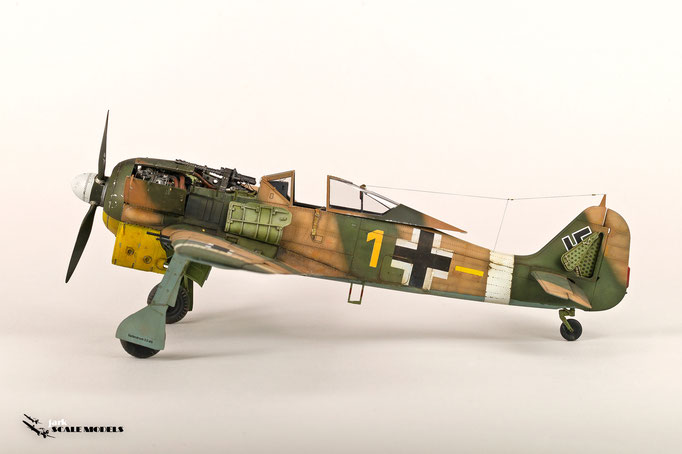 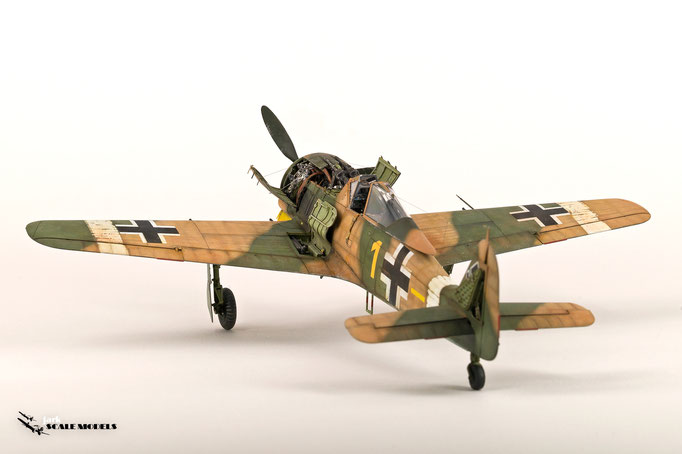 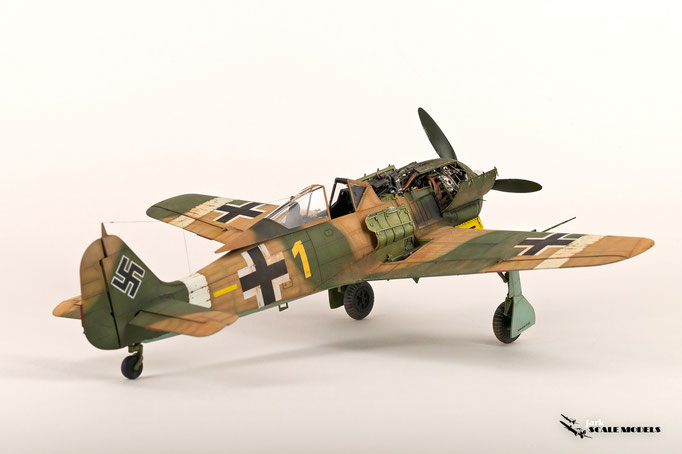 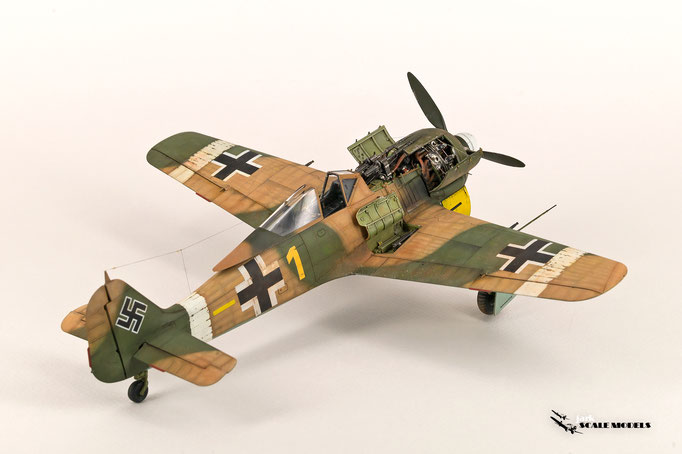 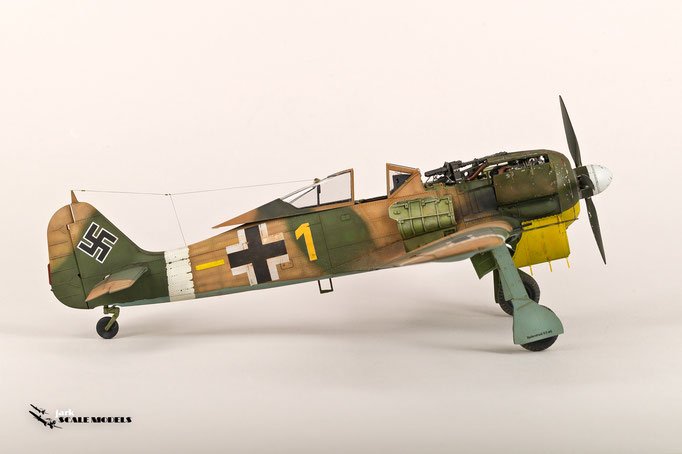 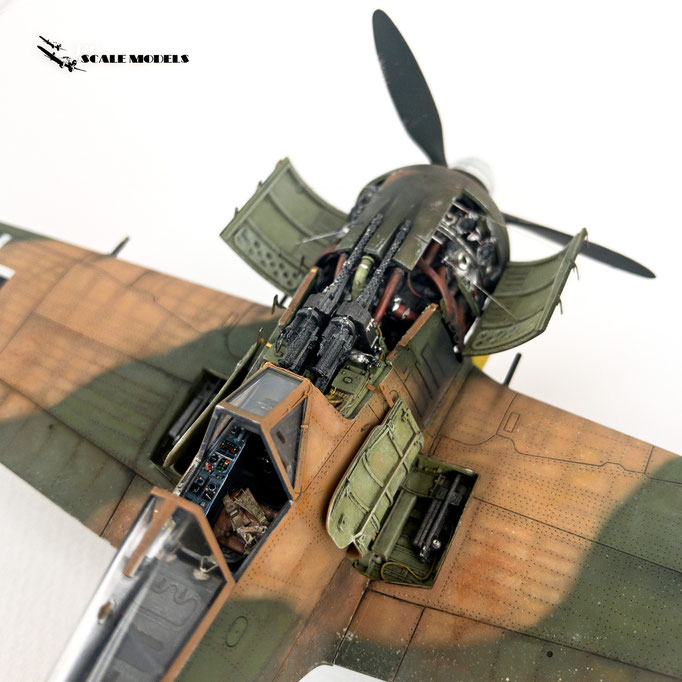 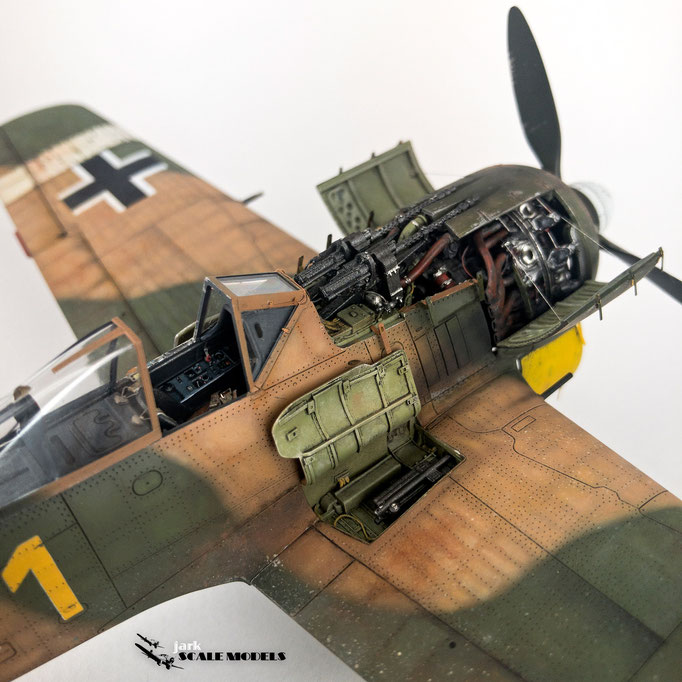 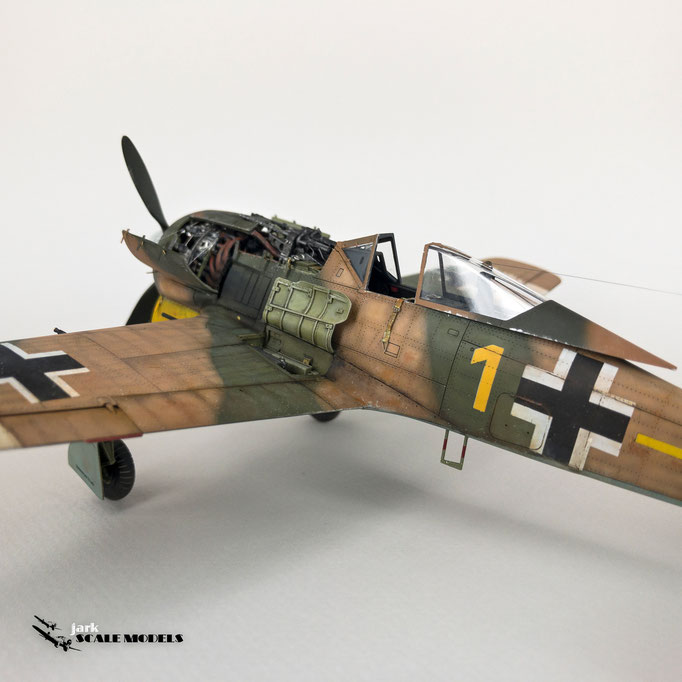 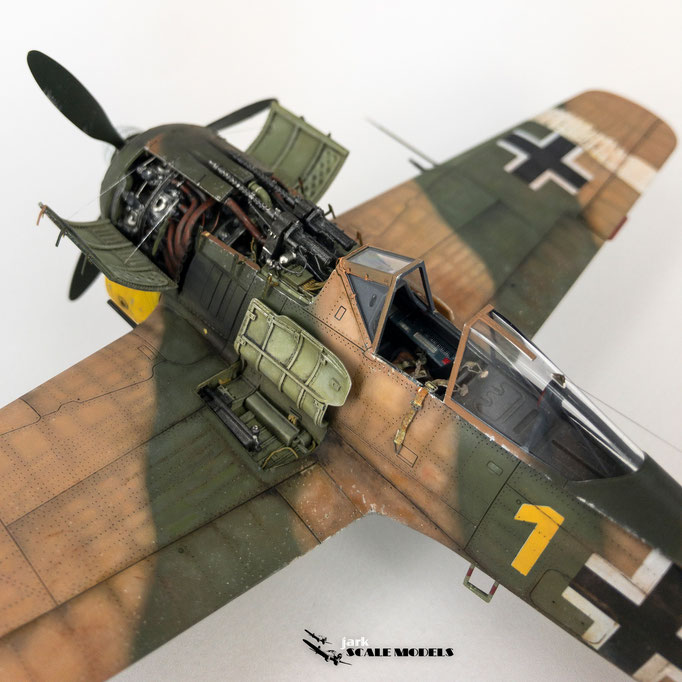 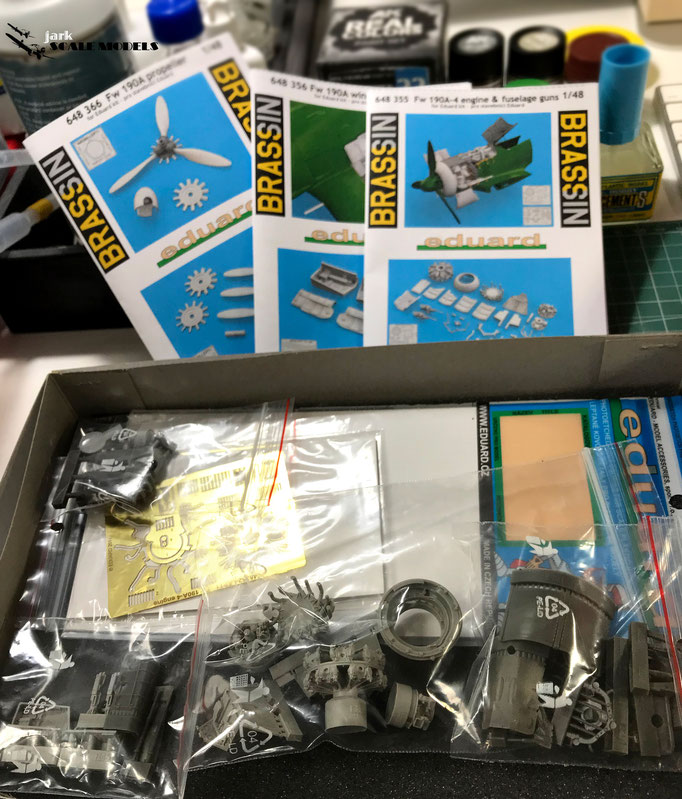 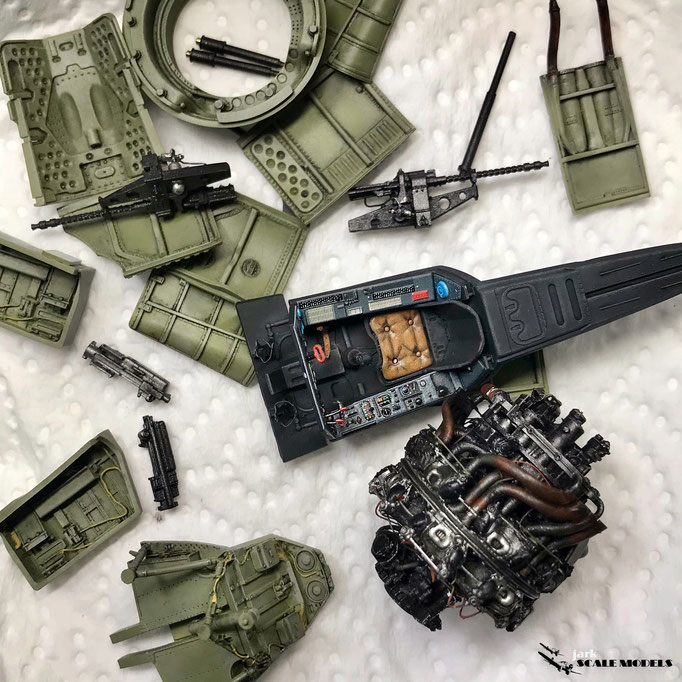 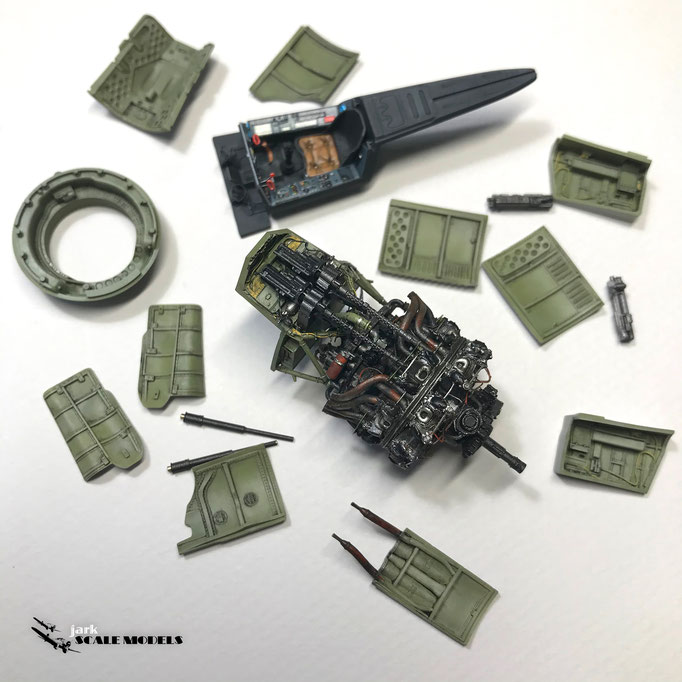