I have always liked the clean lines of a delta wing configuration and the Mirage 2oooc is a beautiful example of it!.

There are not many kits in 1/72nd available and this one from Italeri is not without some issues. The kit was release in 2016 for the 25th anniversary of the Gulf War but it's a simple Re-box of an old 1992 kit and it really shows it age!.  The fit is OK, but there are a series of incorrect panel lines in particular in the Radome which I need it to fill up. I have added some scratch details as well as the rivets. 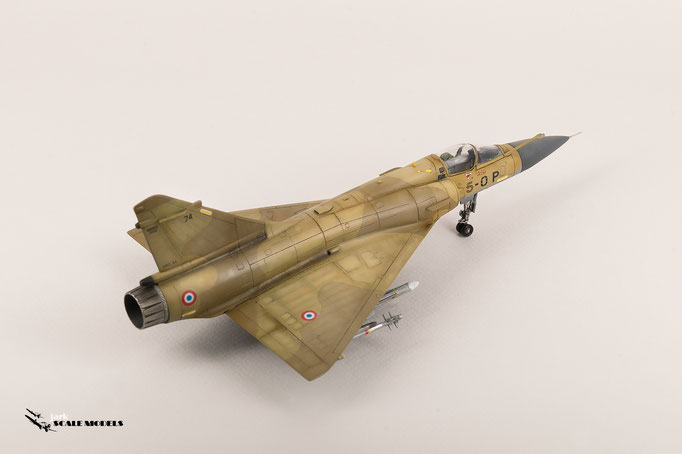 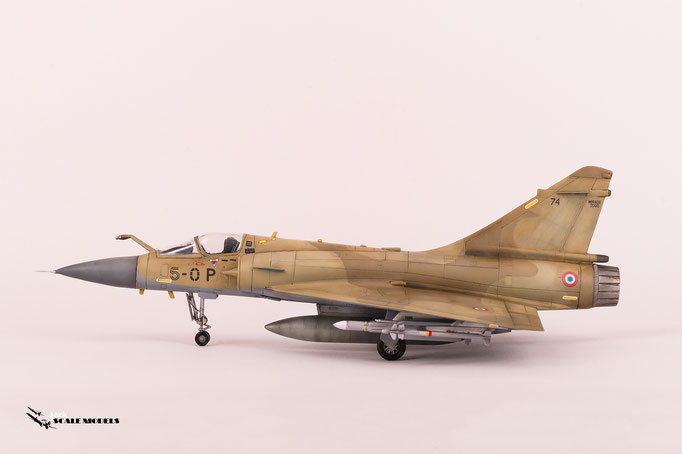 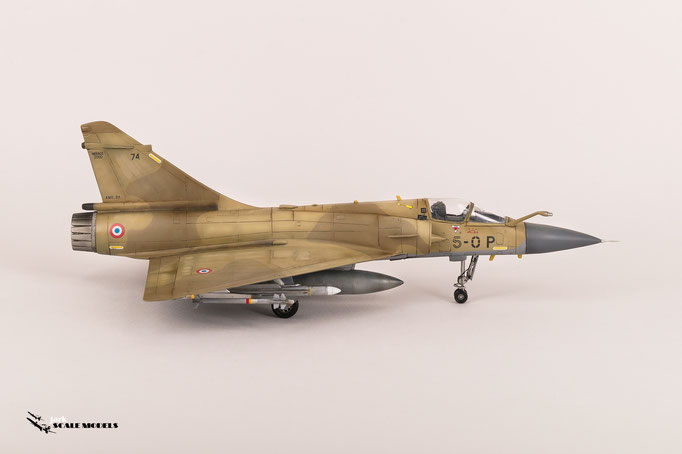 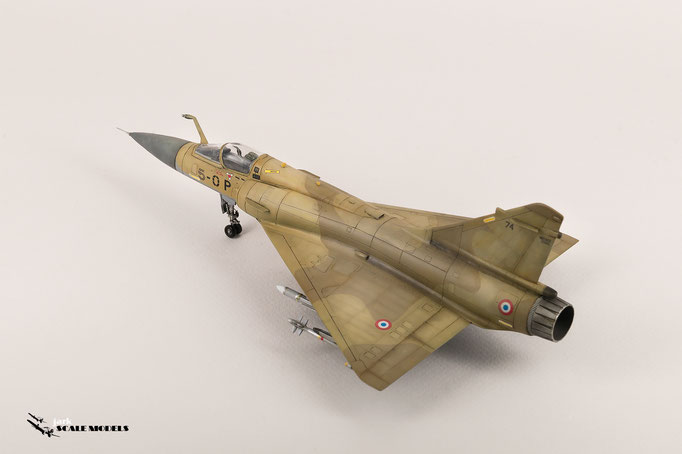 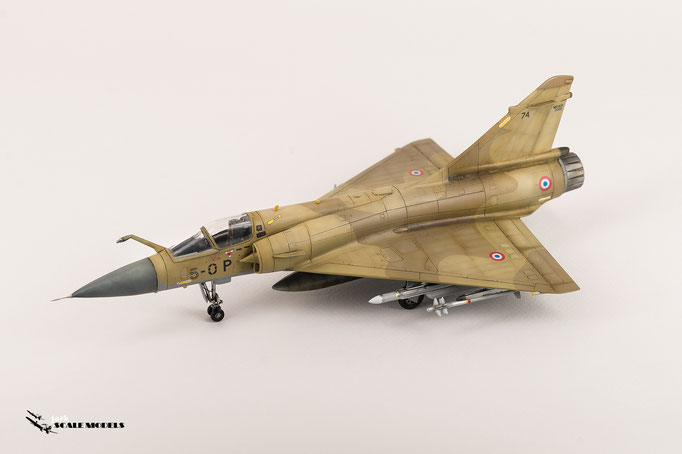