Lancaster Mk. III, Airfix. I've tried to improved the simple surface detail by adding some missing panel lines and rivets. I’ve replaced the plastic wheels with the resin set from Eduard and I’ve used AK real colour lacquer RAF Dark Green and RAF Dark Earth as well as some AMMO washes, filters and oils to give a little of colour variation and weathering.

"Mickey the Moocher" QR-M EE176 of A Flight, No. 61 Squadron. Stationed at Skellingthorpe

One of less than a dozen to have survived over one hundred bombing missions in active WW2. 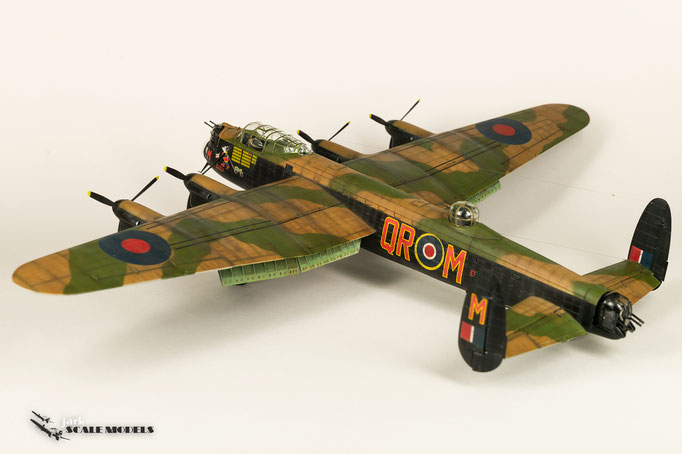 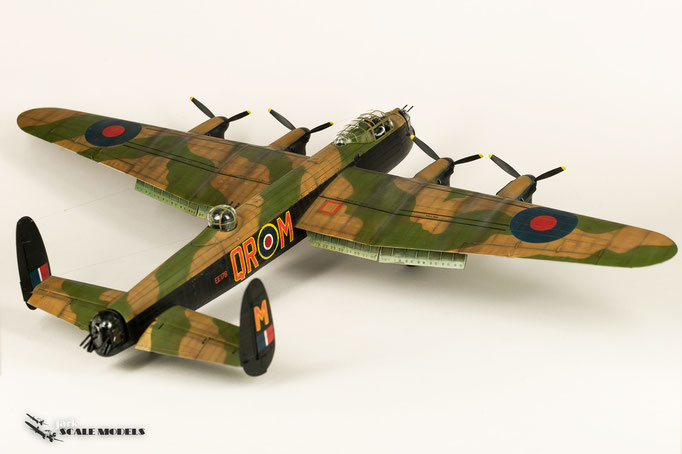 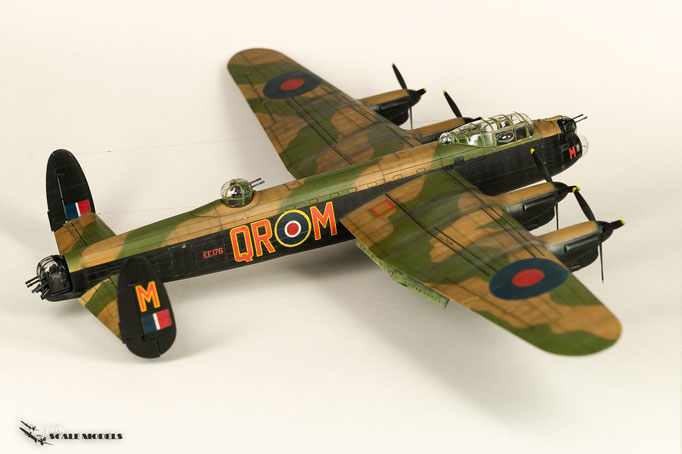 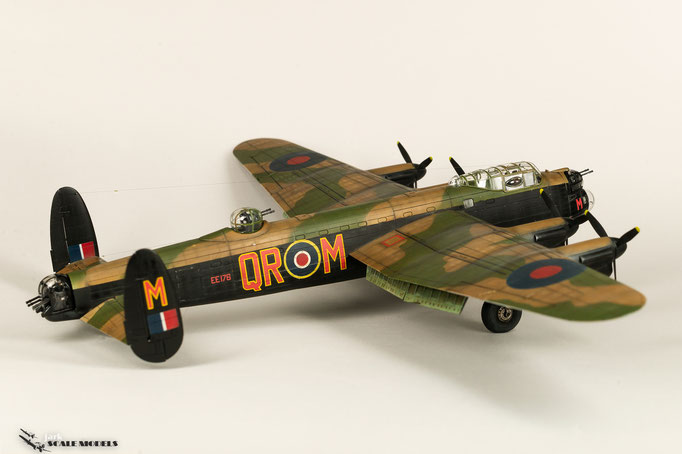 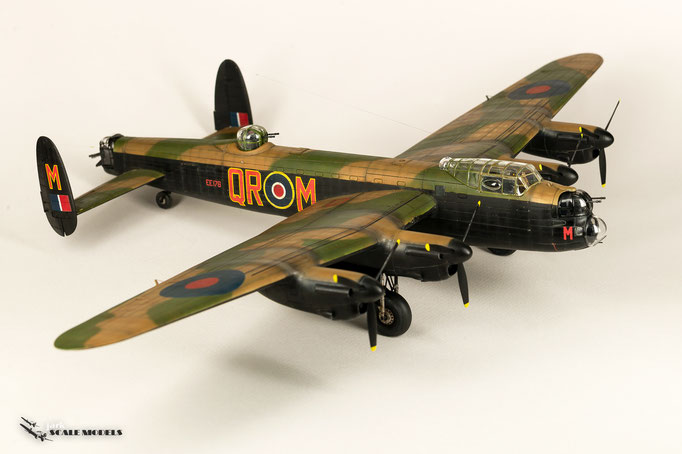 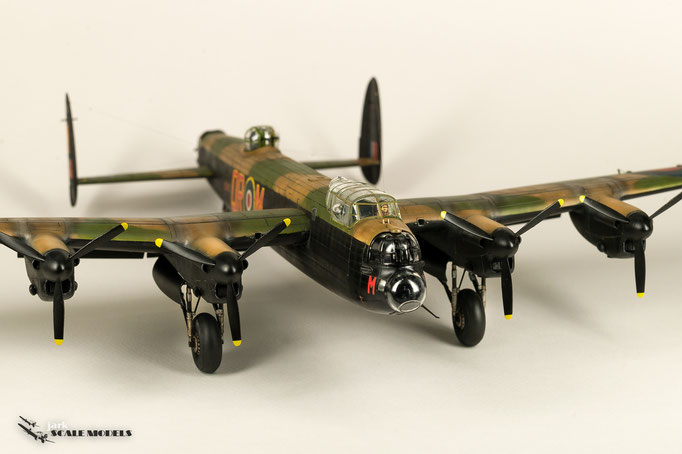 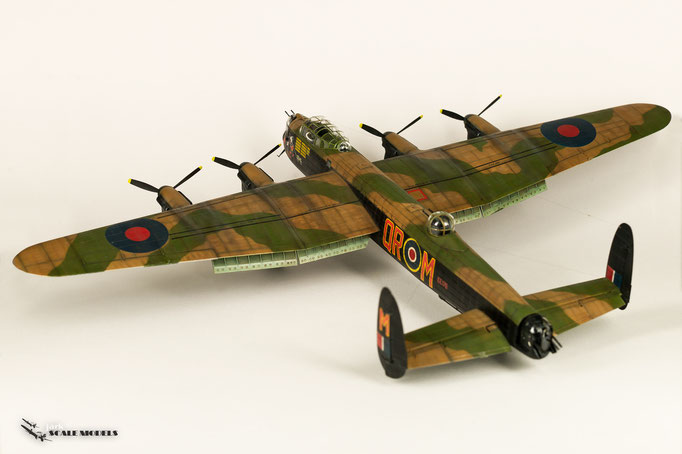 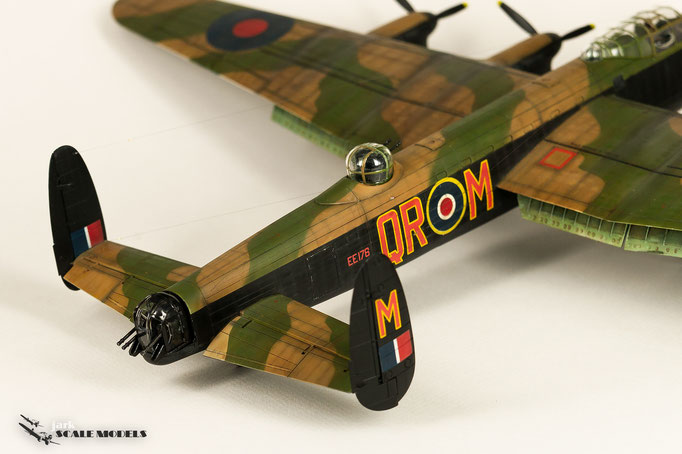 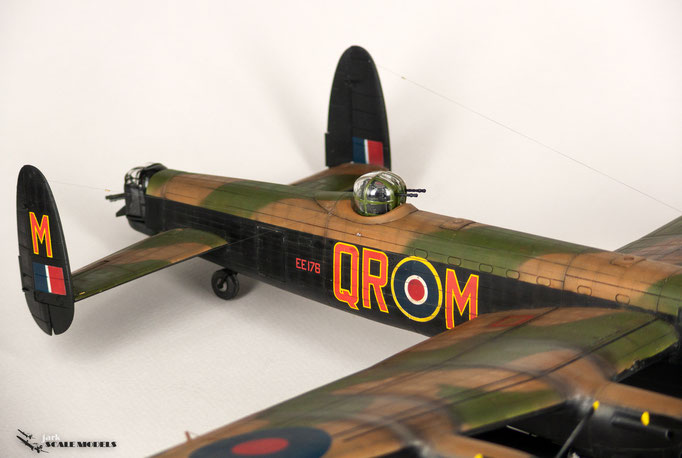 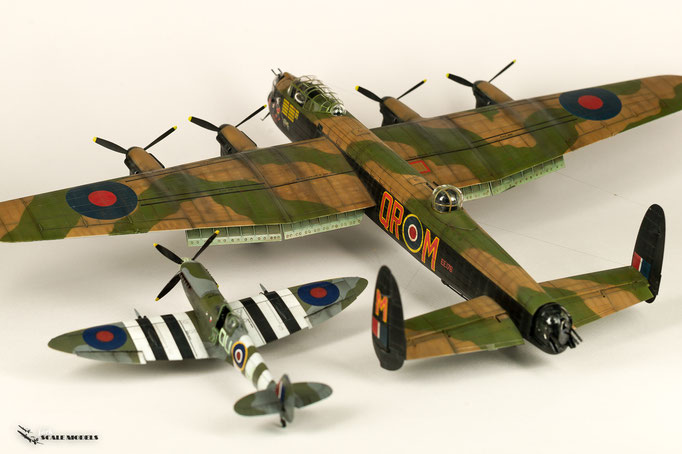