The de Havilland DH.98 Mosquito is a British twin-engined, shoulder-winged multirole combat aircraft, introduced during the Second World War. Unusual in that its frame was constructed mostly of wood, it was nicknamed the "Wooden Wonder"

In 1941, it was one of the fastest operational aircraft in the world.

Originally conceived as an unarmed fast bomber, the Mosquito's use evolved during the war into many roles, including low- to medium-altitude daytime tactical bomber, high-altitude night bomber, pathfinder, day or night fighter, fighter-bomber, intruder, maritime strike, and photo-reconnaissance aircraft. It was also used by the British Overseas Airways Corporation as a fast transport to carry small, high-value cargo to and from neutral countries through enemy-controlled airspace.[9] The crew of two, pilot and navigator, sat side by side. A single passenger could ride in the aircraft's bomb bay when necessary.

The Mosquito flew with the Royal Air Force (RAF) and other air forces in the European, Mediterranean and Italian theatres. The Mosquito was also operated by the RAF in the Southeast Asian theatre and by the Royal Australian Air Force based in the Halmaheras and Borneo during the Pacific War. During the 1950s, the RAF replaced the Mosquito with the jet-powered English Electric Canberra. 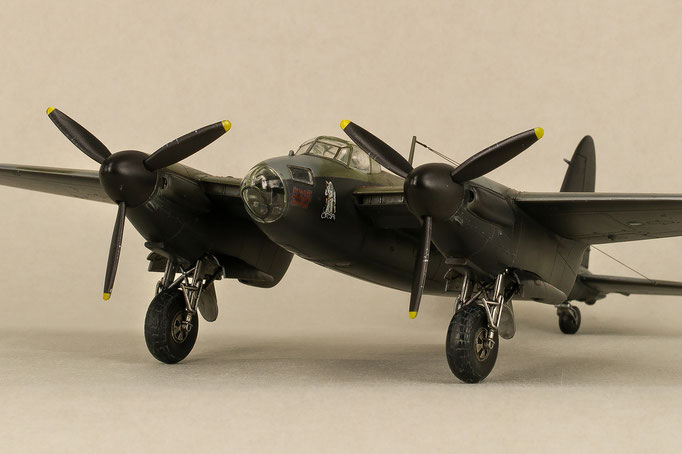 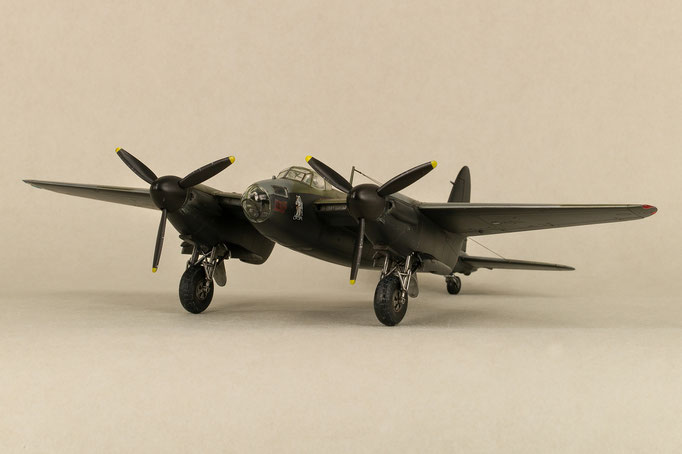 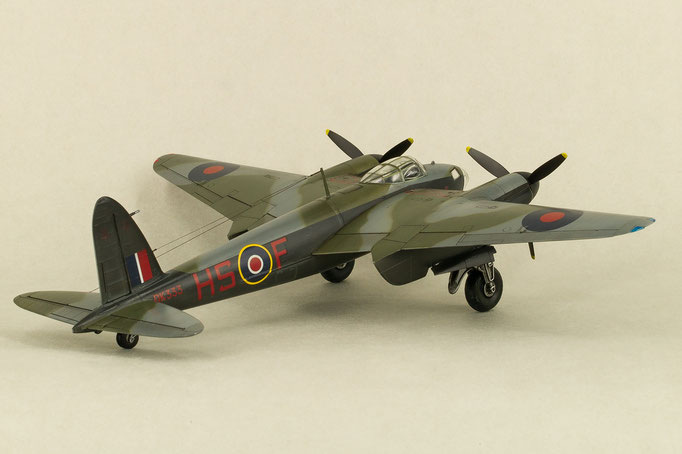 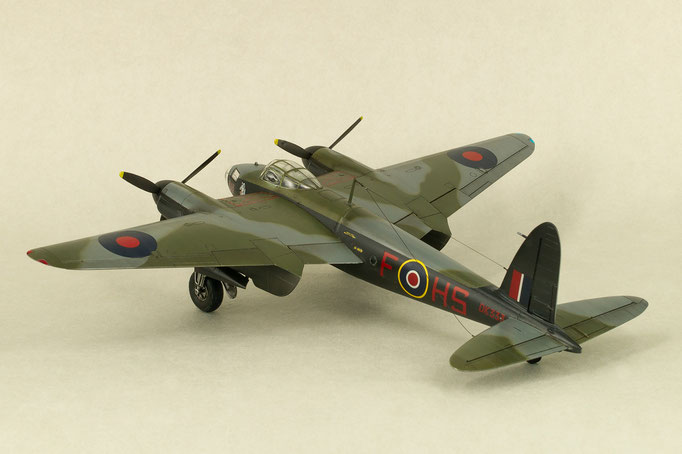 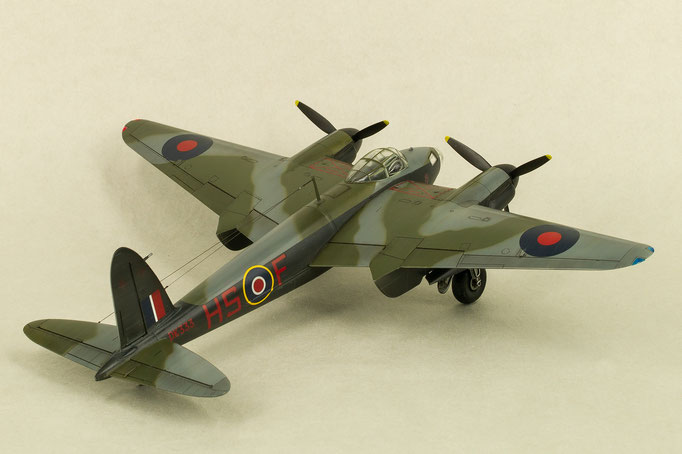 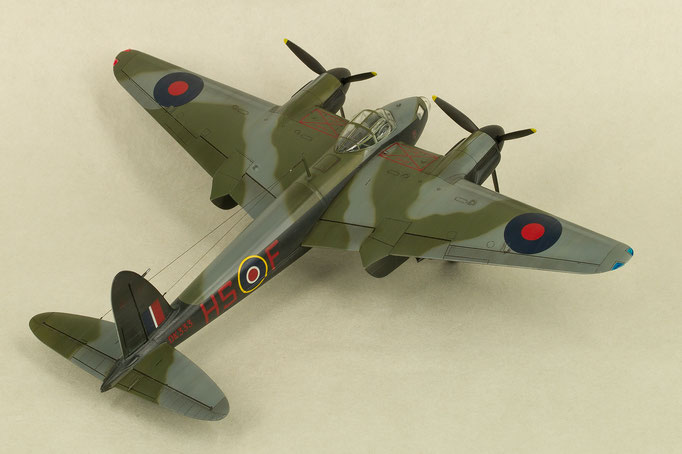 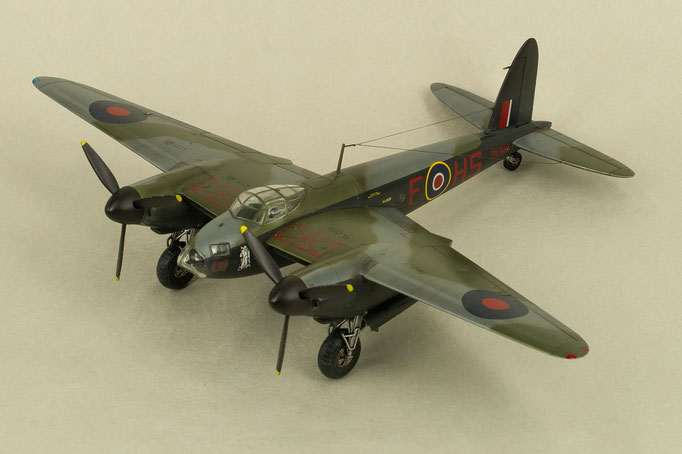 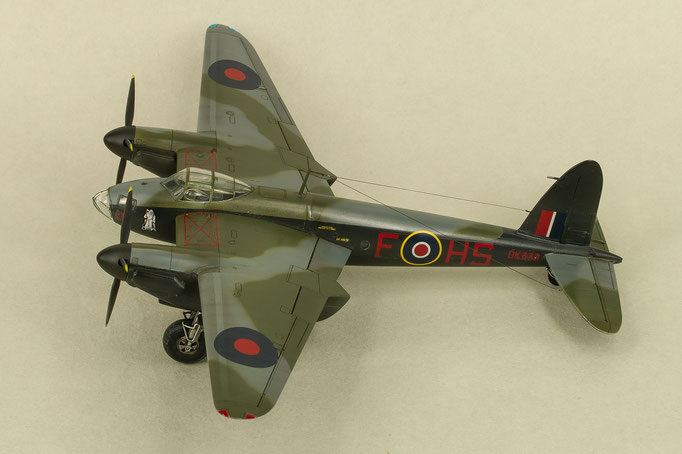 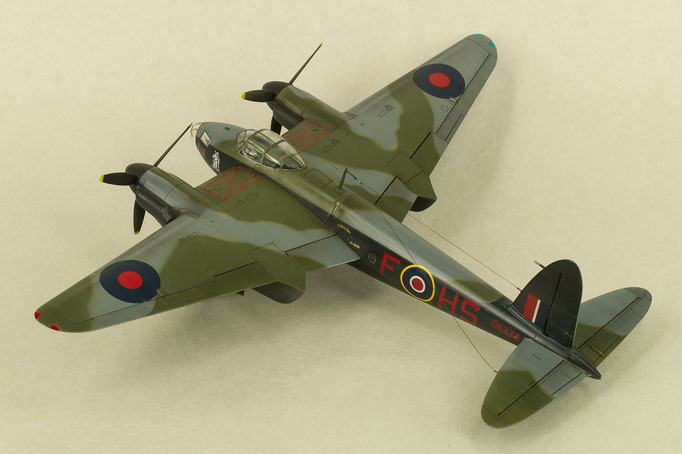 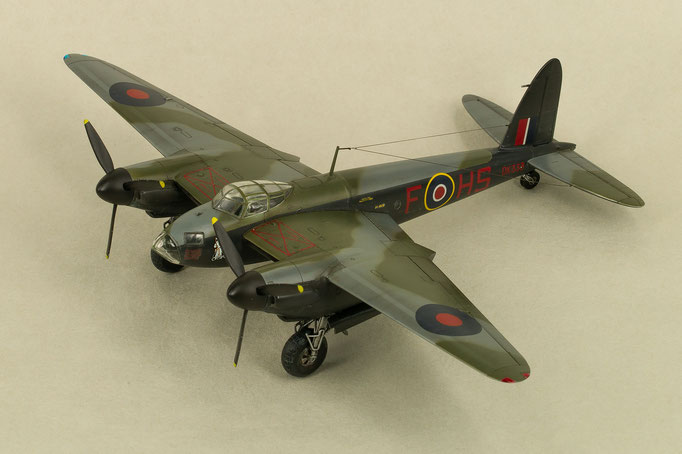 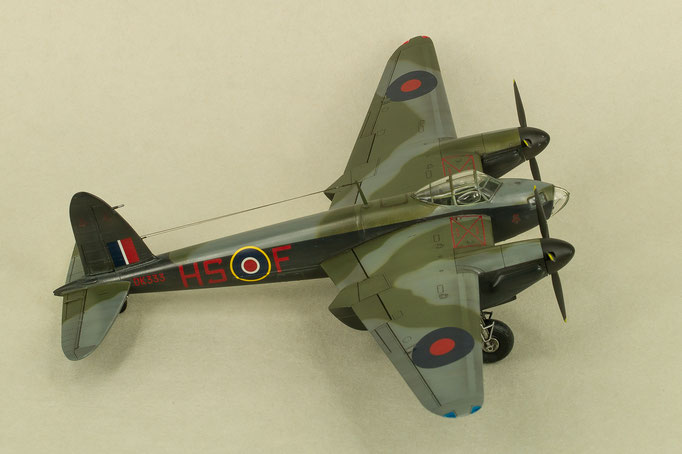 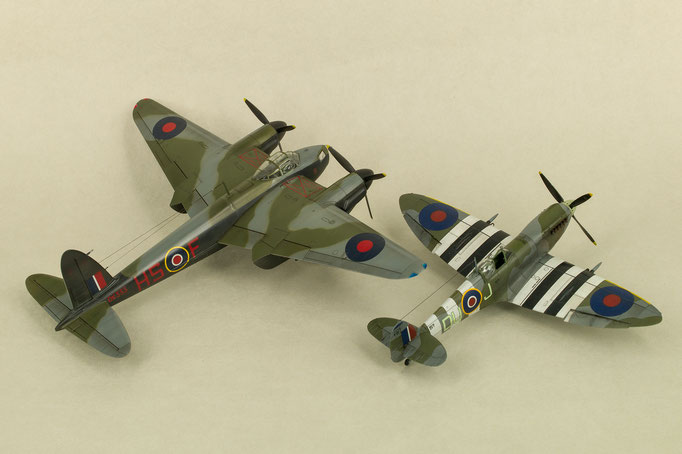