The Su-35BM was unveiled at the Aerosalon MAKS air show in Moscow in August 2007 and its first flight was in February 2008. The aircraft entered serial production for the Russian Air Force in 2010 as the Su-35S by the Sukhoi Design Bureau, based in Moscow, and manufactured by KNAPPO of Komsomolsk-on-Amur.

Flight tests of the Su-35 began on 18 February 2008. During high-speed ground tests in April 2009, the third prototype of the Su-35 programme crashed at Komsomolsk-on-Armur.

The cockpit has a central control column and is fitted with a Zvesda K-36D-3.5E zero-zero ejection seat which allows the pilot to eject at zero speed and at zero altitude. The aircraft has a quadruplex, digital fly-by-wire control developed by the Avionika Moscow Research and Production Complex JSC (MNPK Avionika).

The aircraft has 12 hardpoints for carrying external weapons and stores. Each wing has four hardpoints – one on the wingtip and three under-wing stations. There are two hardpoints on the underside of the fuselage on the centreline and one under each engine. 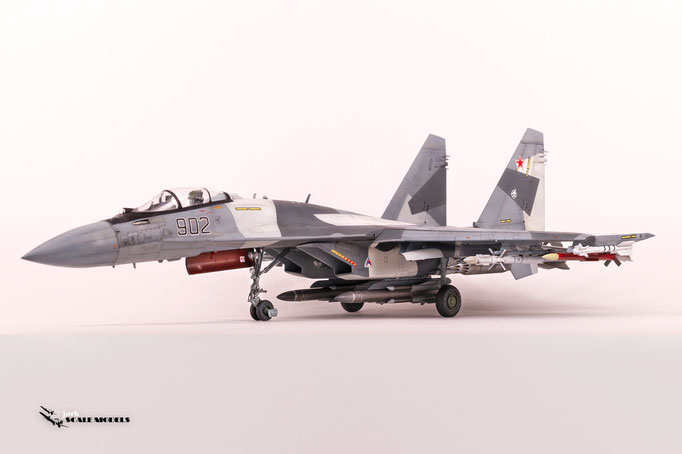 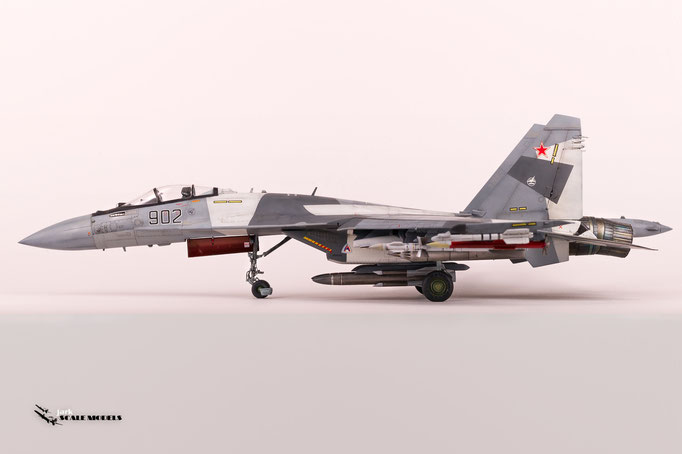 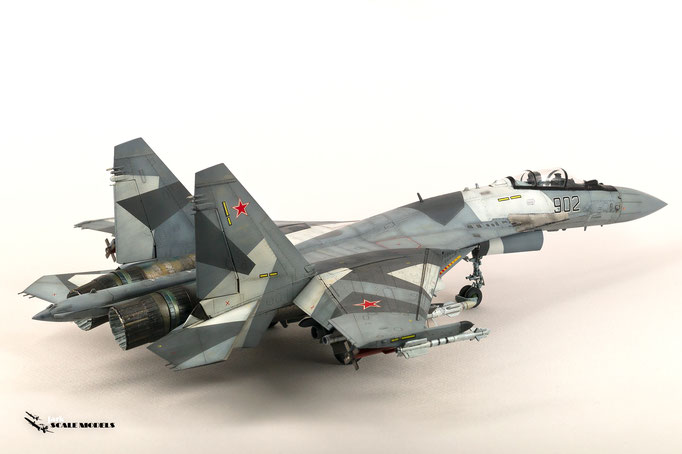 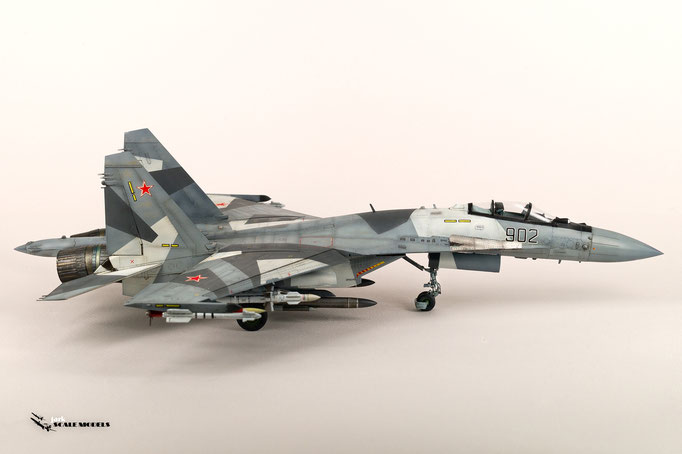 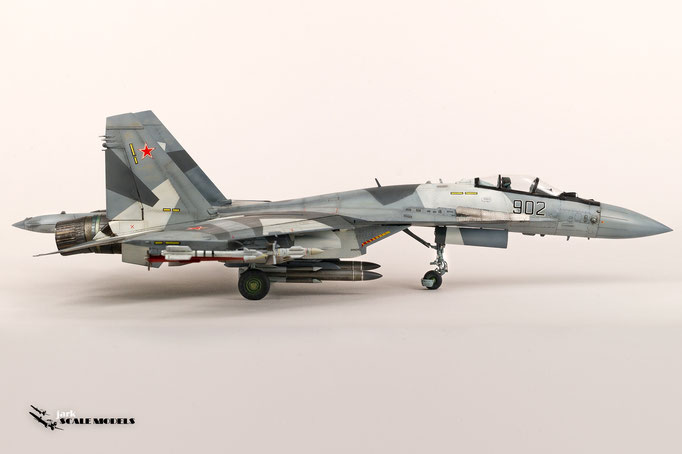 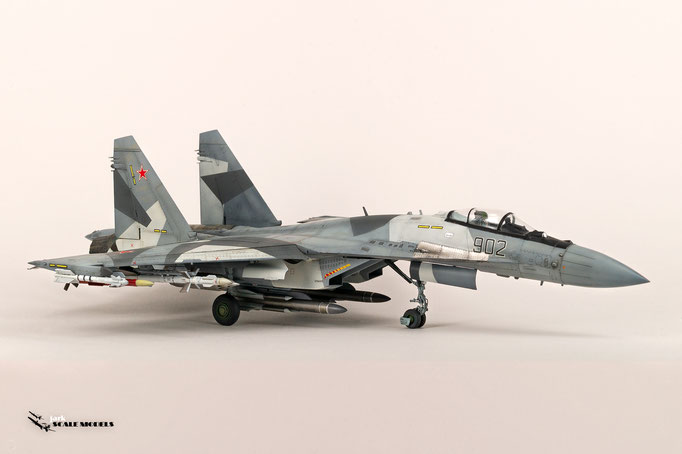 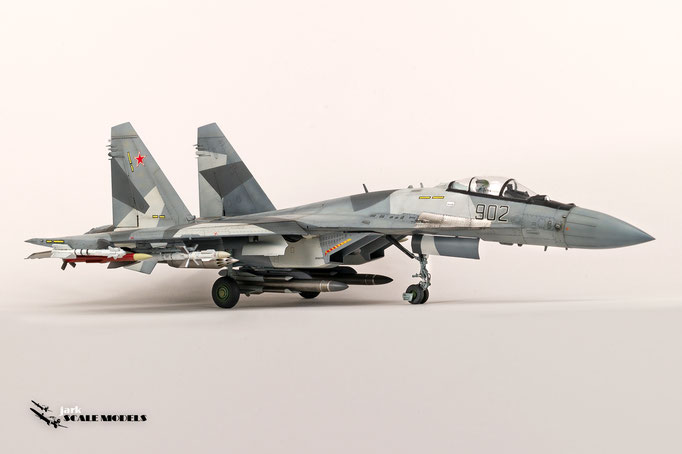 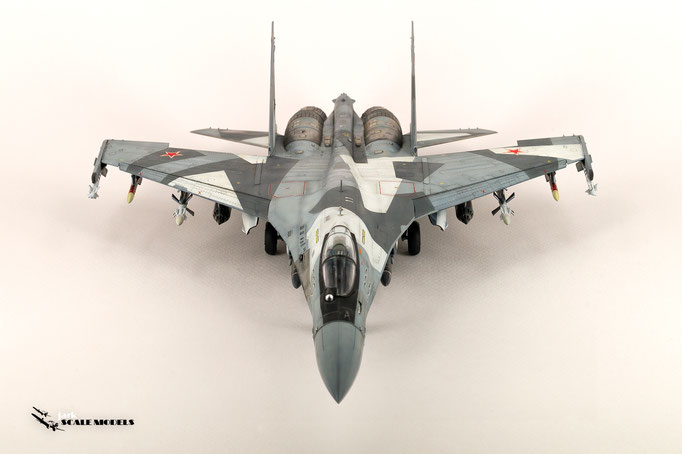 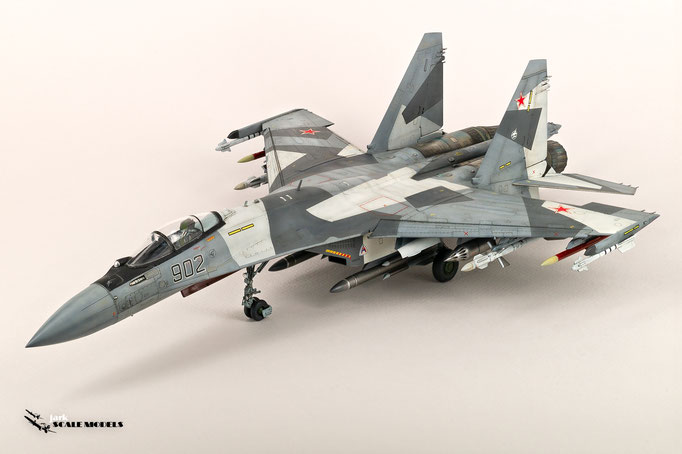 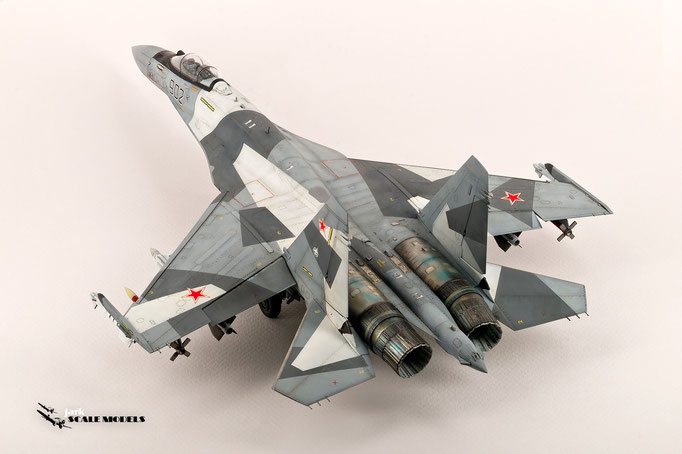 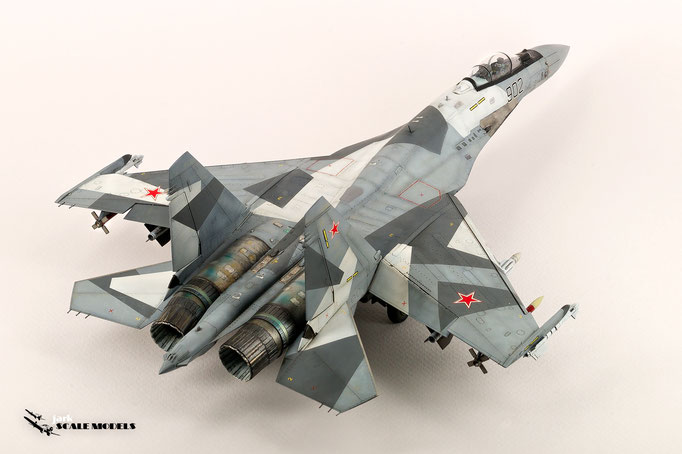 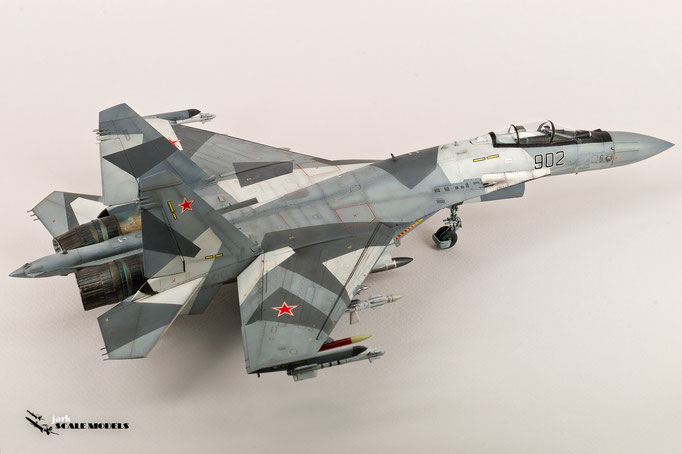 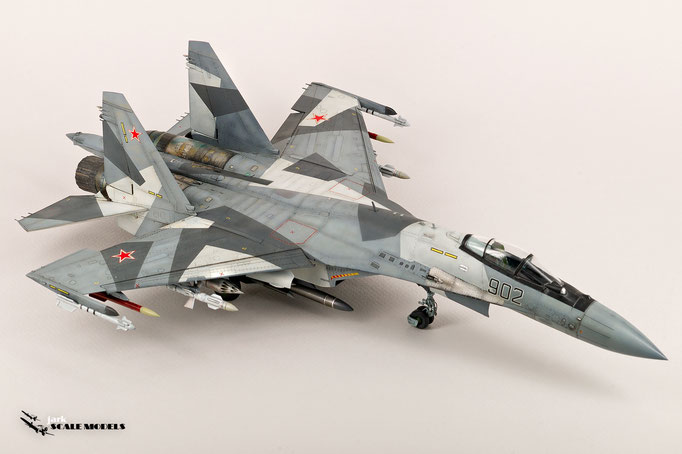 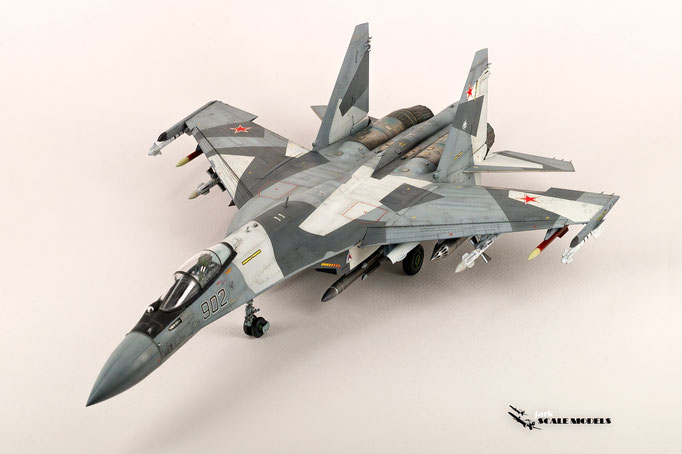 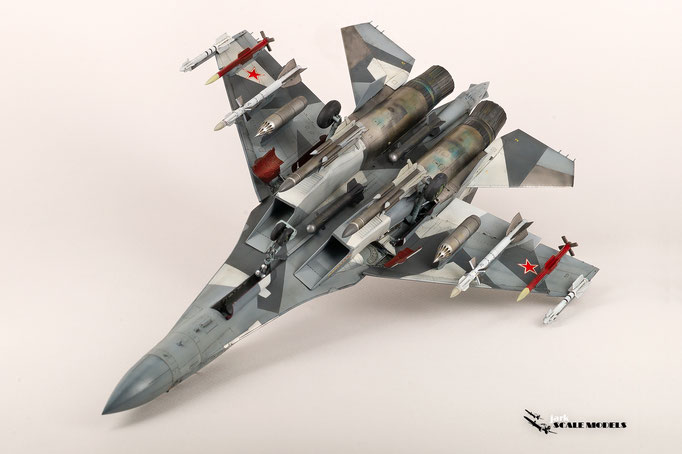